The Charlie, previously known as The Farm was built in 1924 by Elizabeth Gordon and later purchased and redeveloped by Charlie Chaplin. Each suite is named after a celebrity who once resided inside. After Charlie Chaplin sold the property in the late 1940s it began to fall into a state of disrepair. In 2002 after 70 years of neglect Menachem Treivush, a real estate developer and entrepreneur was inspired to bring back a lost treasure from near collapse.

The Charlie is considered to be the hidden gem of Los Angeles.

We are a family of passionate individuals dedicated to creating original guest experience in a warm, attentive and gracious manner. We are devoted to preserving the historical essence, yet fusing design with clean & vibrant modern luxury. We are accountable to those we serve and do so with integrity and sophistication. With ultimate passion, we lead where others follow! 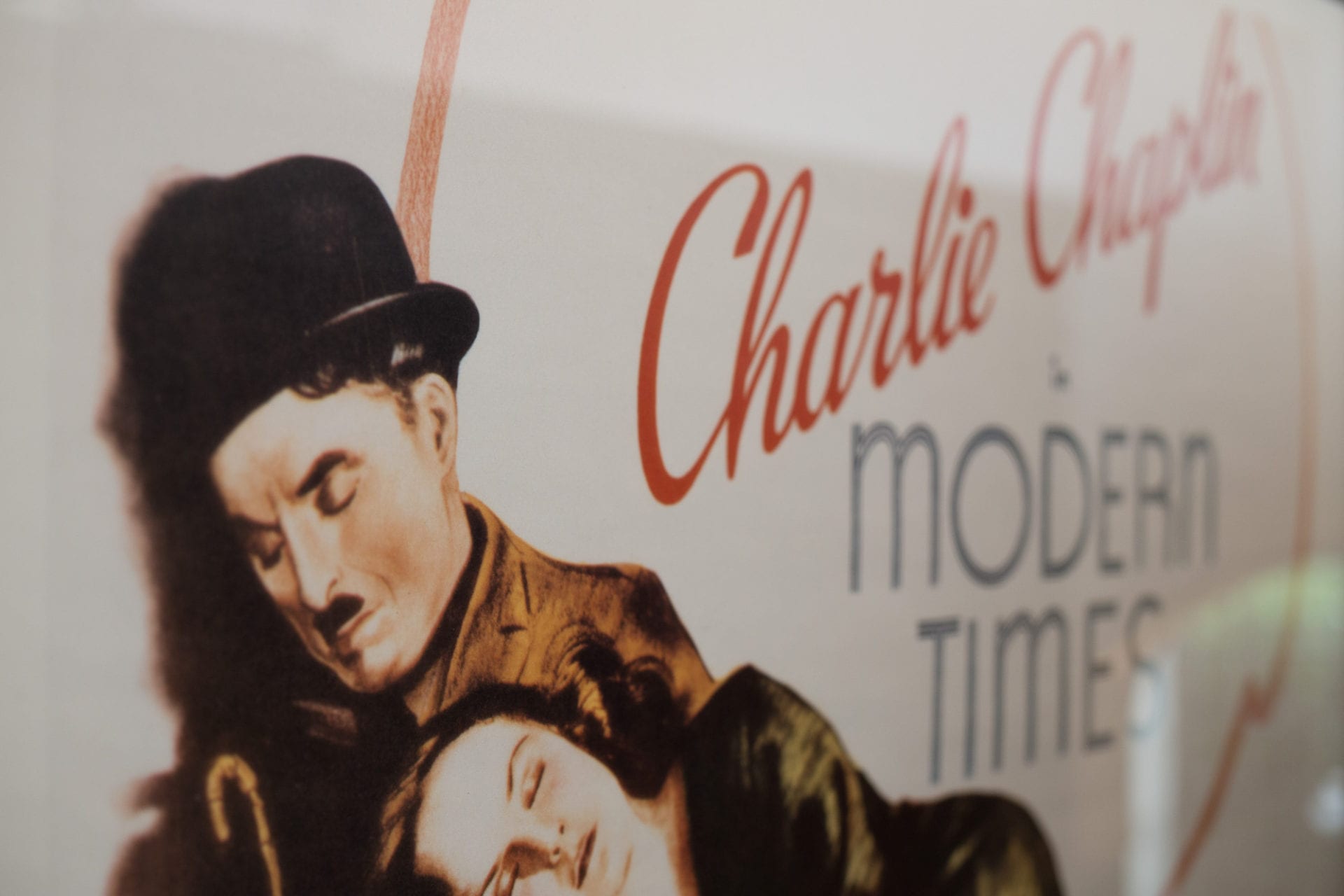 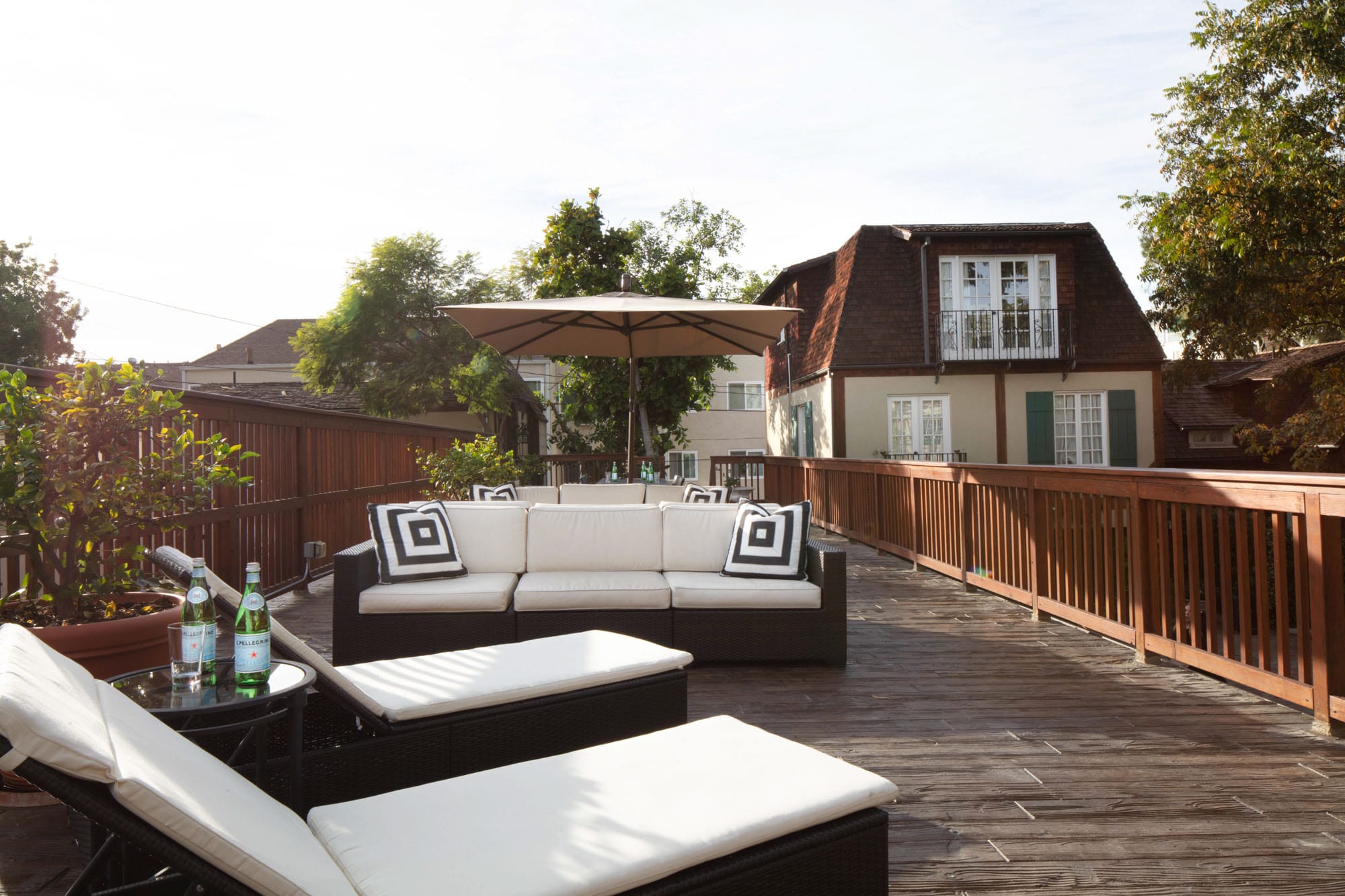 Our mission is to provide white glove service with a personal touch, extend positive energy and work as a family to welcome our guests to their extended home.